“Juxtapose helps storytellers compare two pieces of similar media, including photos, and GIFs. It’s ideal for highlighting then/now stories that explain changes over time or before/after stories that show the impact of dramatic events.”
Two images are added to the tool (a ‘before’ and ‘after’) and laid over each other. You can then use an interactive slider to compare the two images.
You can use Juxtapose by researching an old photograph from a local museum, family photo album, or online; then going to that location to take a photo of what it looks like now (or finding a modern photo online). You could also research images of a location before and after a major event in the wars, such as the bombing of a city.
To achieve the best effect, the photos should be from the same angle and any buildings or objects should be approximately the same size in the frame. 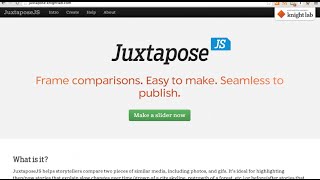 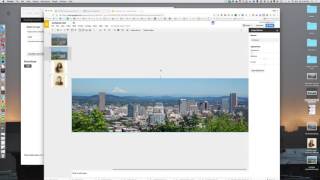 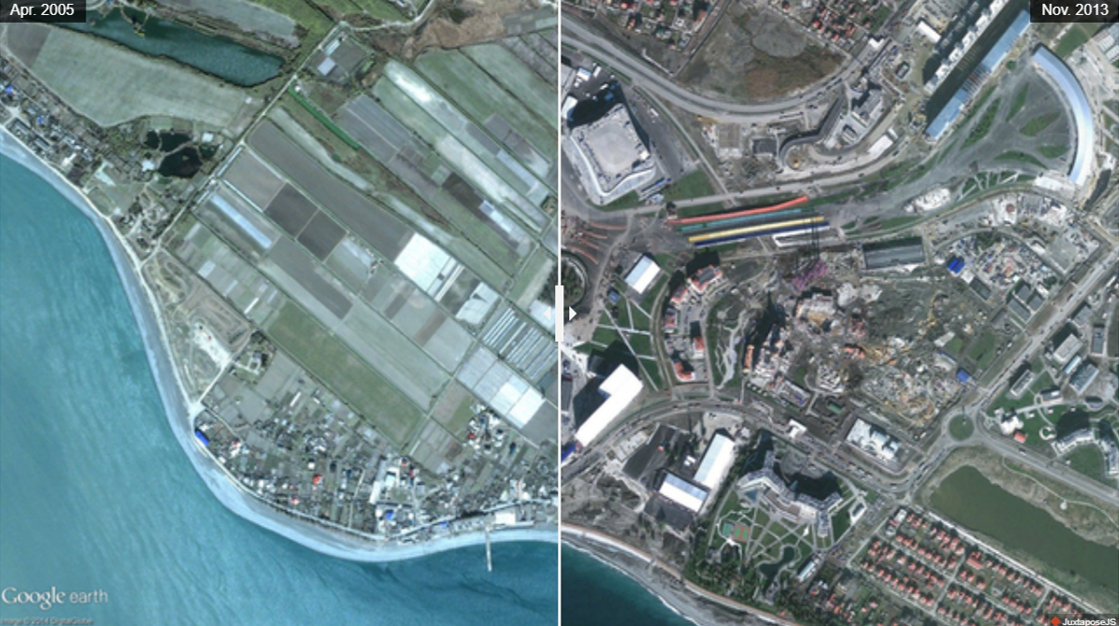 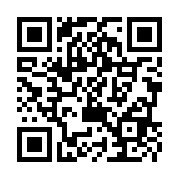 ORDERBY
© 2020 by Copyright. All rights reserved.