During World War 1 on the Western Front, the war was fought by soldiers in trenches. Trenches were long, narrow ditches dug into the ground where soldiers lived. They were very muddy, uncomfortable and the toilets overflowed. These conditions caused some soldiers to develop medical problems such as trench foot. 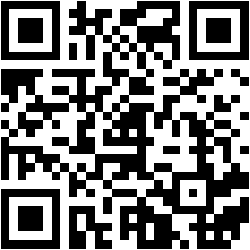