A model of the Enigma machine

Enigma machines were designed to create complex coded messages that were almost impossible to crack. Throughout the Second World War, Germany and its allies used Enigma machines on the battlefield, at sea, in the sky and in their secret services to send military messages. The Germans considered the Enigma code to be unbreakable, but mathematicians in Poland, France and the UK developed advanced techniques that broke the Enigma code, helping to shorten the war. Today mathematics is at the heart of all computer security – as well as attempts to break it. 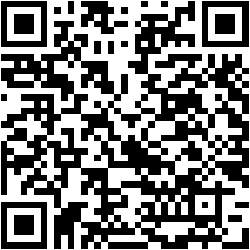